The Chairman Delta State Sports Commission, Chief Tonobok Okowa has expressed his concern over the rumor postponement of the 20th National Sports Festival ‘Edo 2020’ billed to start on December 03, 2020 at Samuel Ogbemudia Stadium and other venues in the city.

Chief Tonobok Okowa speaking with newsmen at his office yesterday, the sports commission boss said the Federal Ministry of Sports and Youths Development which has the final say on the fiesta is yet to speak on the issue.

The Chairman observed that many states are still camping their athletes and they are all training for the games that have been listed in the festival and the matter has lingered for rather too long as athletes are no longer willing to be kept off their sports.

He noted that the issue surrounding the postponement the festival will be decided between the Federal Ministry of sports Mand the Federal Government Task Force on COVID 19. 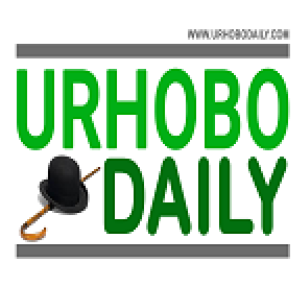